It’s easy once you know some simple tips and tricks to take a visually stimulating photography.

I want to be able to share some of the tips and tricks that I’ve picked up through the years in which I’ve been practising and learning about photography. Hopefully these tips will help anyone who wants to give photography a go.

If you’re taking a picture of a flower then take a picture of the actual flower. Cut out the surroundings of the grass, the other flowers or the tip of your friend’s shoe. Get as close as you can and that is when you take the picture. Fill the frame with the subject as much as possible.

The same goes with any subject.

A Building? Cut out the Sky

A Person? Cut out the wall behind them.

I promise, this way the attention is on the chosen subject opposed to everything or everyone else. 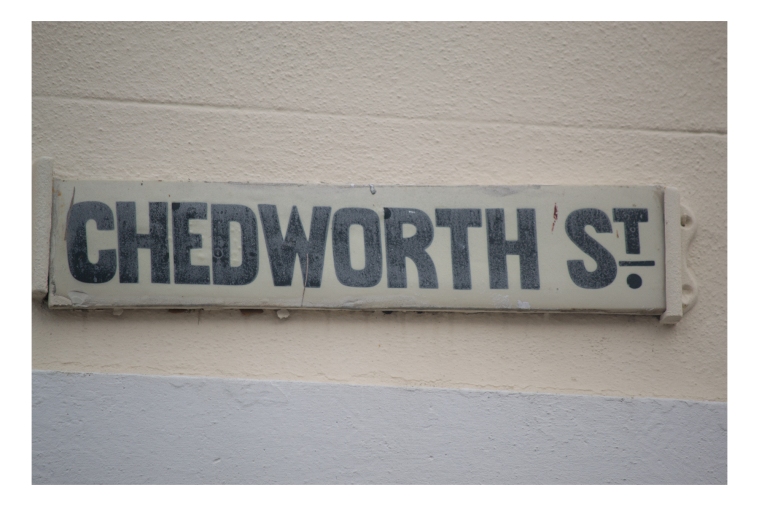 The best way to zoom is by using your legs.

While zooming in you can potential lose the smaller apertures such as f.4. This will affect your depth of field choices and the amount of light you let into the frame, therefore if you can you want to be able to avoid that. The best of is to avoid the zoom and walk to the object you want to shoot.

If you’re shooting a model, don’t worry about getting to close to them; they model and this is what they’re used to. If they aren’t an experienced model just explain to them, I’m sure they will understand. 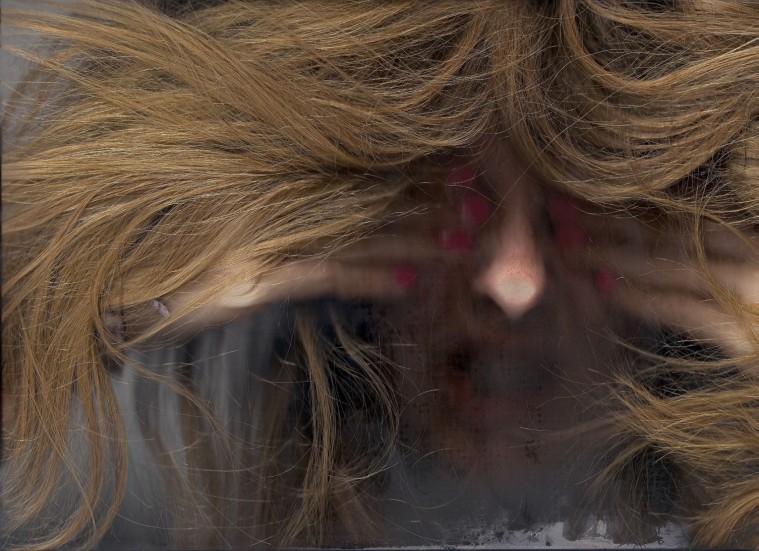 The rule of thirds is a composition rule using the grid that you can see on the display screen when you’re taking the picture. The purpose is to make the image look balanced.

The frame is broken apart into 9 sections; a 3×3 grid. The grid is only a rough guideline and doesn’t need to be followed exact, but it generally means that the horizon (f shooting a landscape) will follow the upper or lower third and the subject will be roughly to either of the outer third of the image.

Create a sense of depth and presence

Shoot in the shade! If the sunlight is to direct or harsh try shooting in the shade, it will create a more diffused even light.

Cloudy conditions are perfect! Just like the shade, cloudy days create an even, diffused light which creates for a nicer photo, without being confined to shaded areas